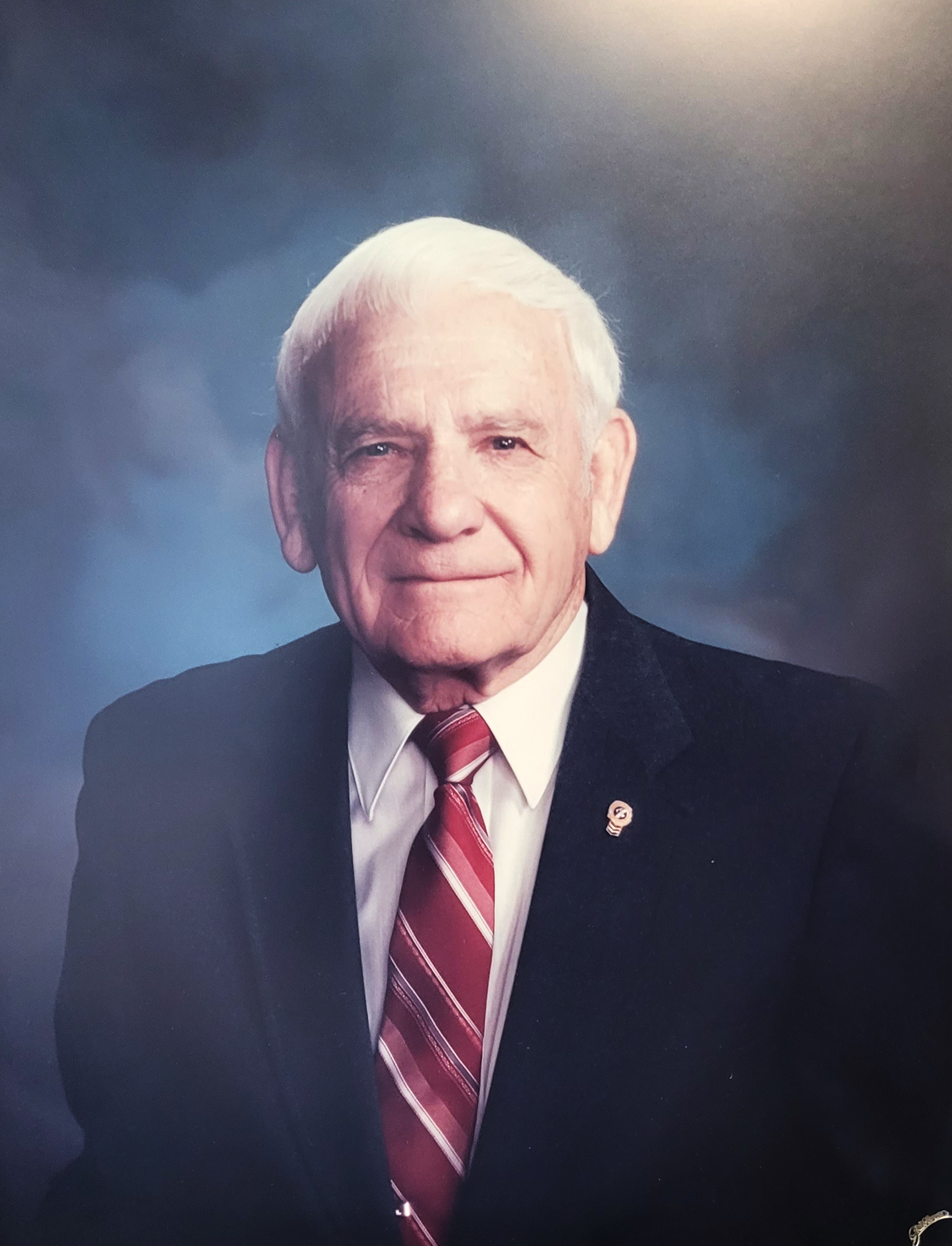 On March 25th we celebrated Ray Kruse Day at our Fundraiser Kick-off Assembly. Our 1st graders learned about Mr. Kruse and his motto of “Treat others the way you want to be treated”. They celebrated him by spreading random acts of kindness around the building and used their artistic brains to draw a picture of him complete with a speech bubble of words that you might hear Mr. Kruse say. It was heartwarming to see the students shower Kruse stuff and students with kindness. We are honored to be named after someone who dedicated his time and energy to the Fort Collins Community.

Raymond James Kruse was born March 25, 1917 in Greeley Colorado. He attended Colorado State College and graduated in 1941 with a major in math and minor in physical education. He was selected to the Colorado State College Athletic Hall of Fame in football and wrestling. In 1994 he was selected as an Honor Alumni at the University of Northern Colorado. Mr. Kruse received his Masters of Education Degree in 1949 from Colorado State University. Mr. Kruse served in the U.S. Army Corp during World War II in China, Burma, and India for a year and a half. During the Korean War, he served in the U.S. Air Force for 2 years at Hill Force Base in Utah. Mr. Kruse also taught ROTC at CSU for eight years and retired as a Major with 20 years of military service. Mr. Kruse was employed in the Poudre School District from 1946-1977. He taught physical education and coached, served at Lincoln Junior High School as Assistant Principal, Boys’ Counselor, Principal, District Director of Physical Activities and Athletics from 1963-1977. In 1975 he was inducted into the Colorado High Schools Coaches Hall of Fame and in 1992 Kruse Elementary School was built and named in his honor. Mr. Kruse was Fort Collins City Recreation Director from 1957-1962. He was involved in the community through the Special Olympics, Fort Collins Lions Club, First United Methodist Church, Red Feather Lakes Chapel in the Pines, Girl Scouts and Retired Teachers Association. 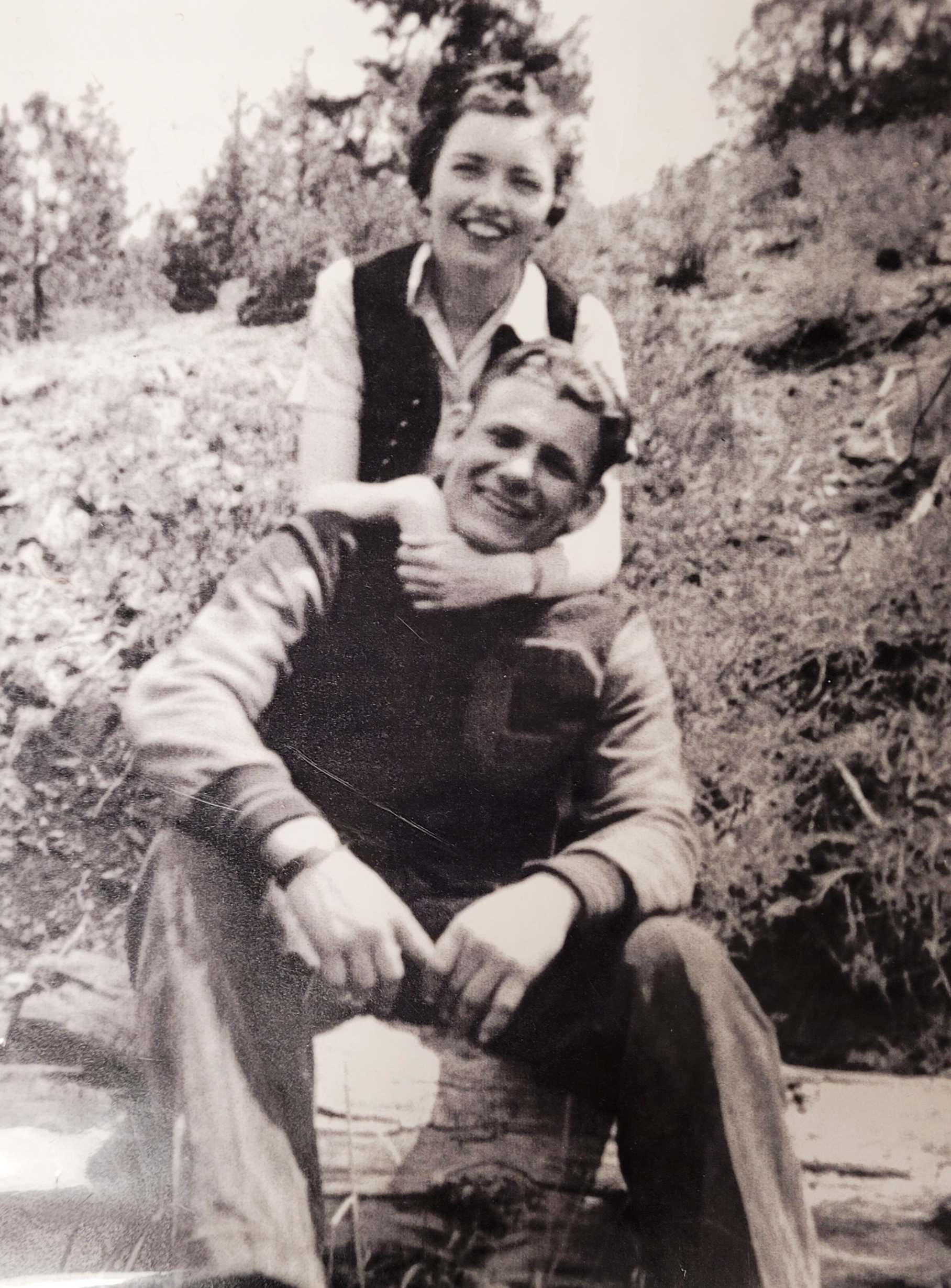 Mr. Kruse always lived his life by following the Golden Rule of doing unto others as you would have them do unto you. He wanted to make a difference, set a good example for those around him, enjoy each day, and be a thoughtful, good human being. Our Kruse community strives to live by his example daily.